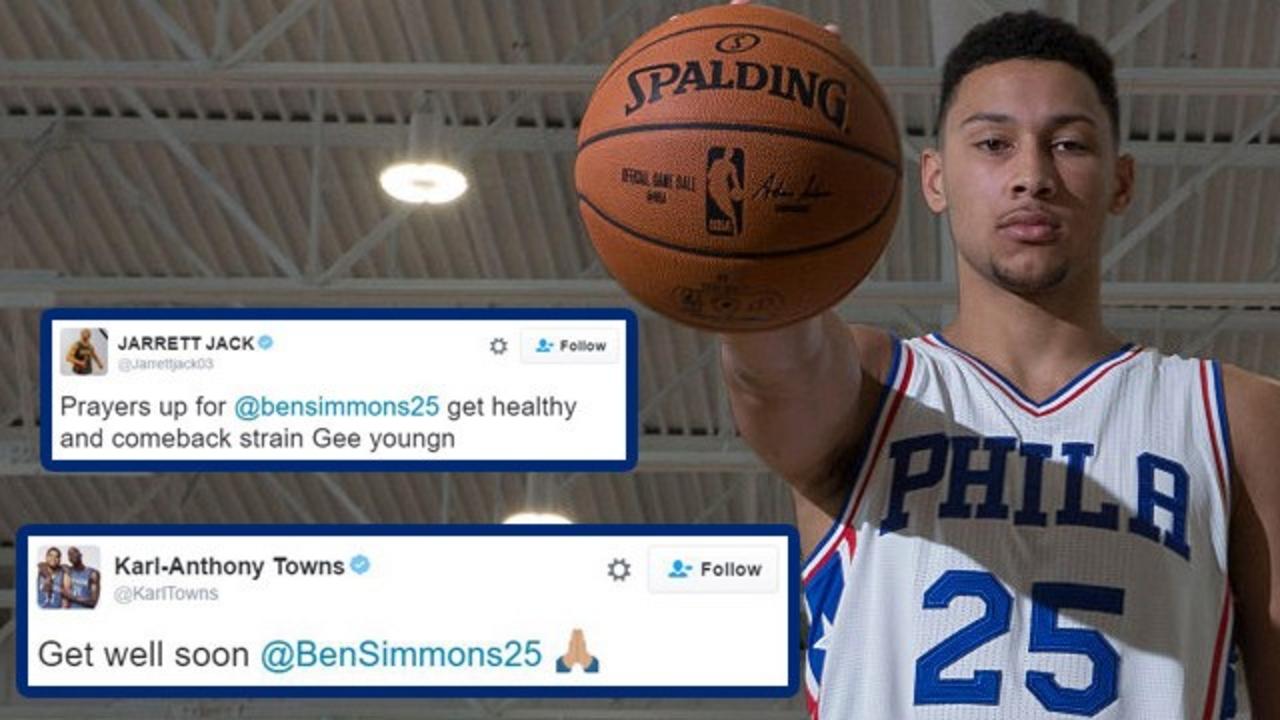 Basketball is the world’s 2nd most participated sport with over 213 countries involved and 450 million players. Interestingly it is also Australia’s 2nd highest team participation sport with an estimated one million people.

The talent pool also continues to grow here in Australia as Melbourne has developed more #1 NBA draft picks than any other city in the last 11 years through Andrew Bogut, Kyrie Irving and Ben Simmons (who currently is yet to make his NBA debut after fracturing his foot in September) while Chicago continues to hold the all time most.

With the increasing popularity of Basketball in Melbourne we Physiotherapists and Osteopaths continue to see an increase in basketball injuries such as those suffered by Simmons that can lead to time on the sidelines and frustration for younger players who miss out on game time.

Stay connected with news and updates!

Didn't get the information you need?

Click to book a FREE Phone consultation with one of our team.
Close

Receive Latest News and Updates from The Injury Rehab Centre